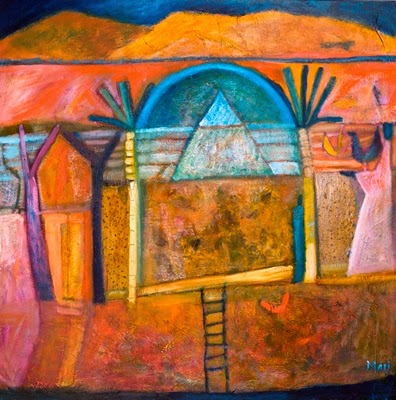 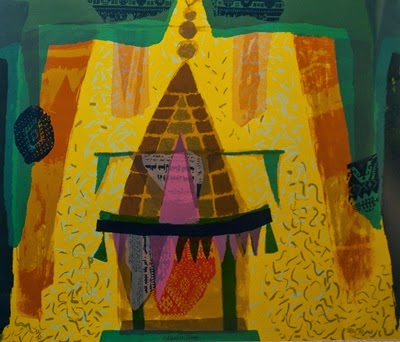 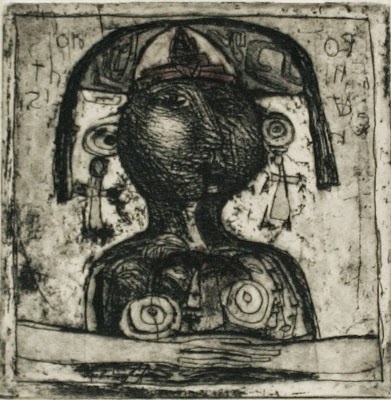 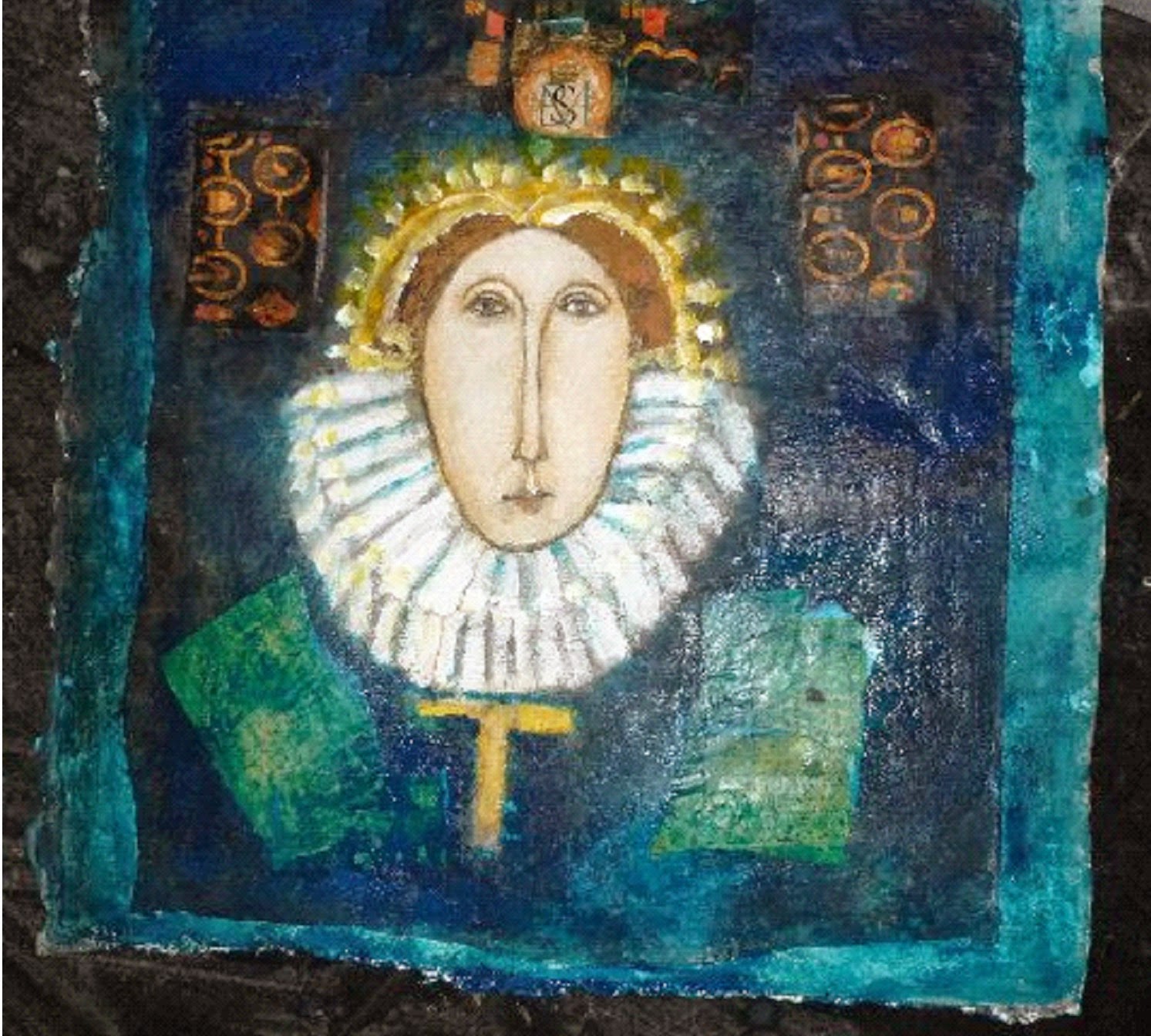 Posted by Art in Healthcare at 09:14 0 comments